On the outskirts of Delft Delft

Looking for a hotel in Delft Holland? Shanghai Hotel Holland is not only uniquely situated on the outskirts of Delft (next to the A13 motorway), but also within a short walking distance from recreational park "Delftse Hout".

The four-star hotel is ideal for business travelers and tourists who seek an easy access to nearby towns and attractions. Shanghai Hotel Holland has spacious, comfortable rooms equipped with all modern comforts. Our staff is characterized by its friendly and personal approach to guests. Discover the facilities of this hotel in Delft.

Technically speaking Delft may appear small compared to neighboring cities such as Rotterdam and The Hague, however it has a relatively broad range of historical and cultural attractions.

Delft plays a prominent role in Dutch history and in particular that of the royal family. This historic sense still resides in this picturesque town that, to this day, still exudes the mercantile spirit of the Golden Age in which the close relationship with the VOC was forged. Herein lies the foundation of Delft’s international classification as a pottery town, and to date is inextricably linked with Delft Blue.

But Delft is above all a warm and friendly city with an intellectual crowd/vibe and a wide range of hospitable catering establishments. 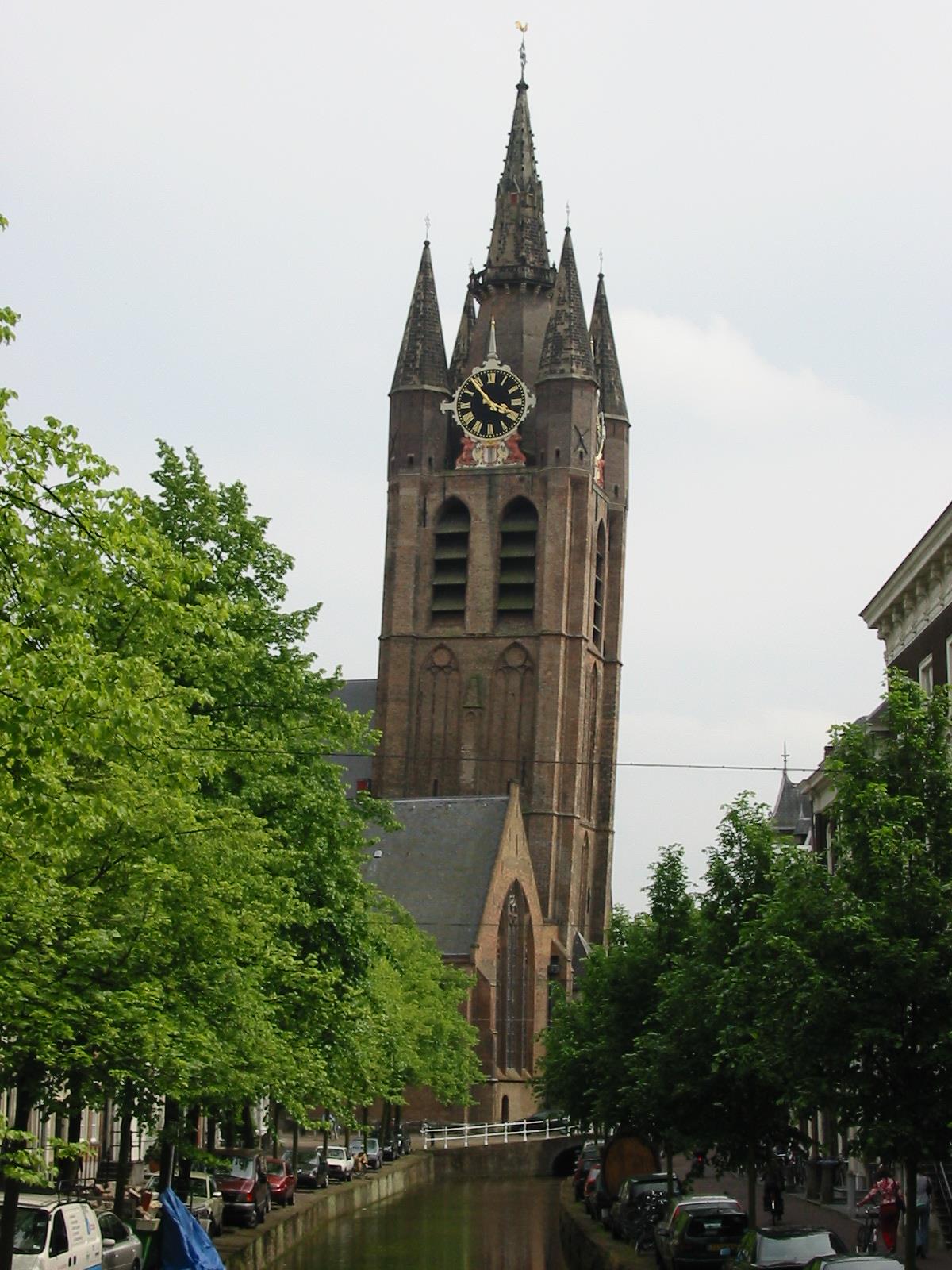 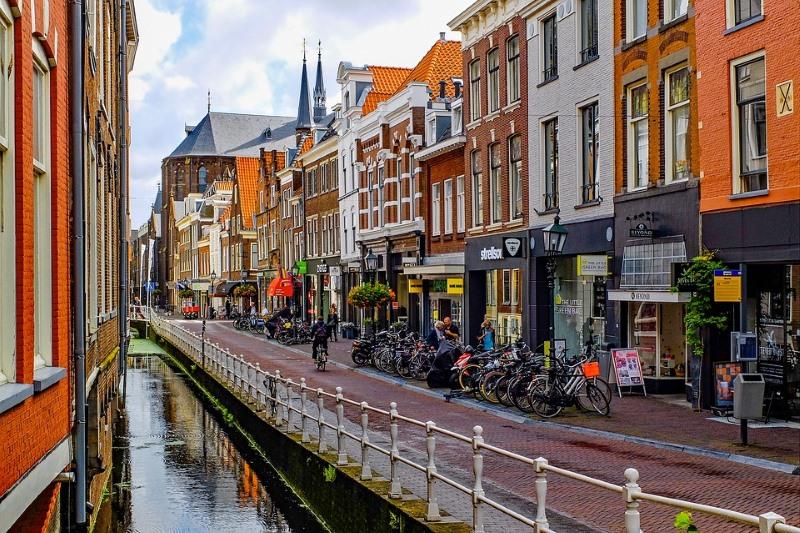 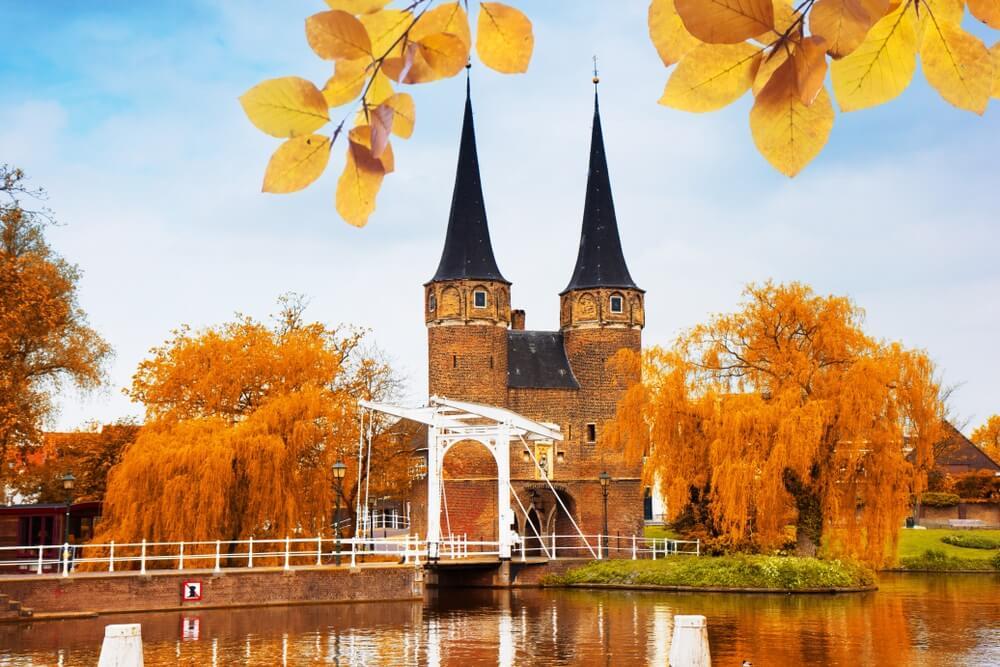 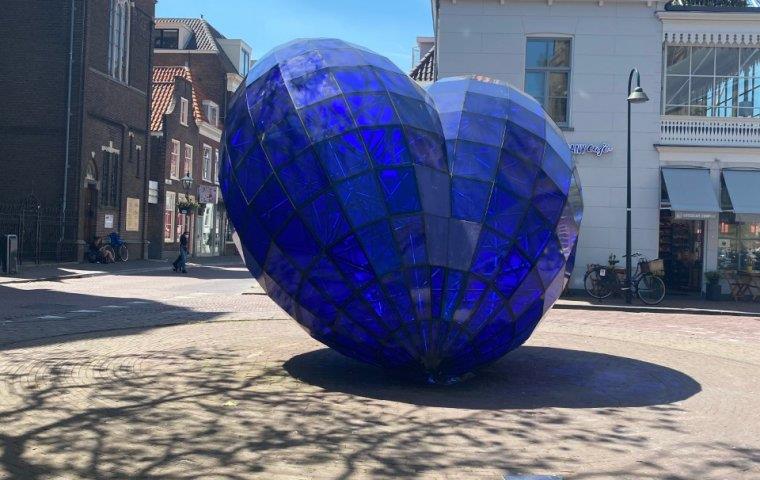 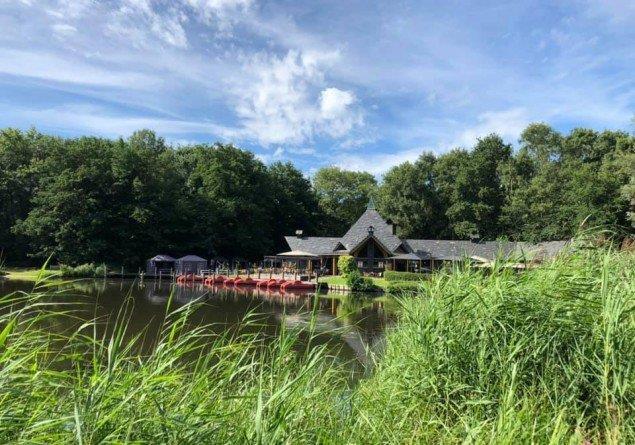 Relationship between Delft and China

It should come as no surprise that the Shanghai Hotel Holland is located in Delft. As mentioned in the previous chapter, the relationship between China and Delft can be traced back to the mid-16th century when Dutch East India Company (VOC, founded in 1602) members shipped large quantities of porcelain from the Far East across the seas and introducing it into the Netherlands.

This type of pottery was, until then, unknown in the Netherlands and therefore it gained popularity very quickly. Shortly thereafter Dutch potters began to imitate this style and it wasn’t long before Delft accommodated thirty-two different potteries where Delftware was being produced.

Fast-forward to present day leaves us with just one pottery that’s still in service; Royal Delft. This museum is a highlight for many who visit Delft should be considerd a must-see. 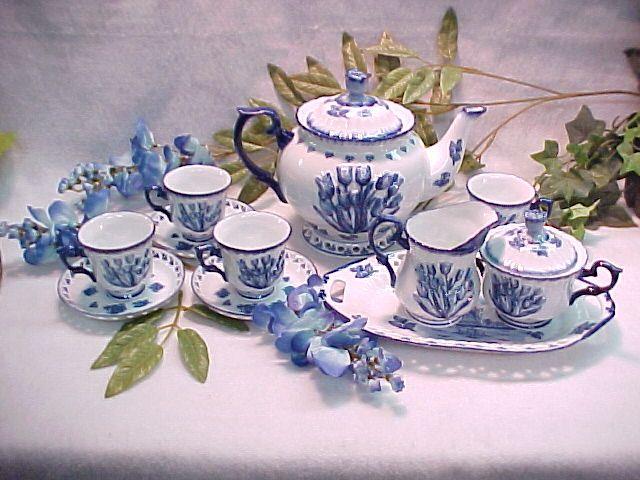 MIII architects had been contracted to design the exterior, Royal BAM Group was assigned to the task of main contractor and the Chinese design company Shanghai Jin Mao Building Decoration was in charge of the interior decoration. The assignment was to come up with a modern and luxurious interior, of course, with many traditional Chinese accents in furniture, fabrics and accessories.

The hotel caters predominantly to a business clientele and strives to offer a good environment for them to do business in, while simultaneously bridging the gap between the Western and Eastern culture. 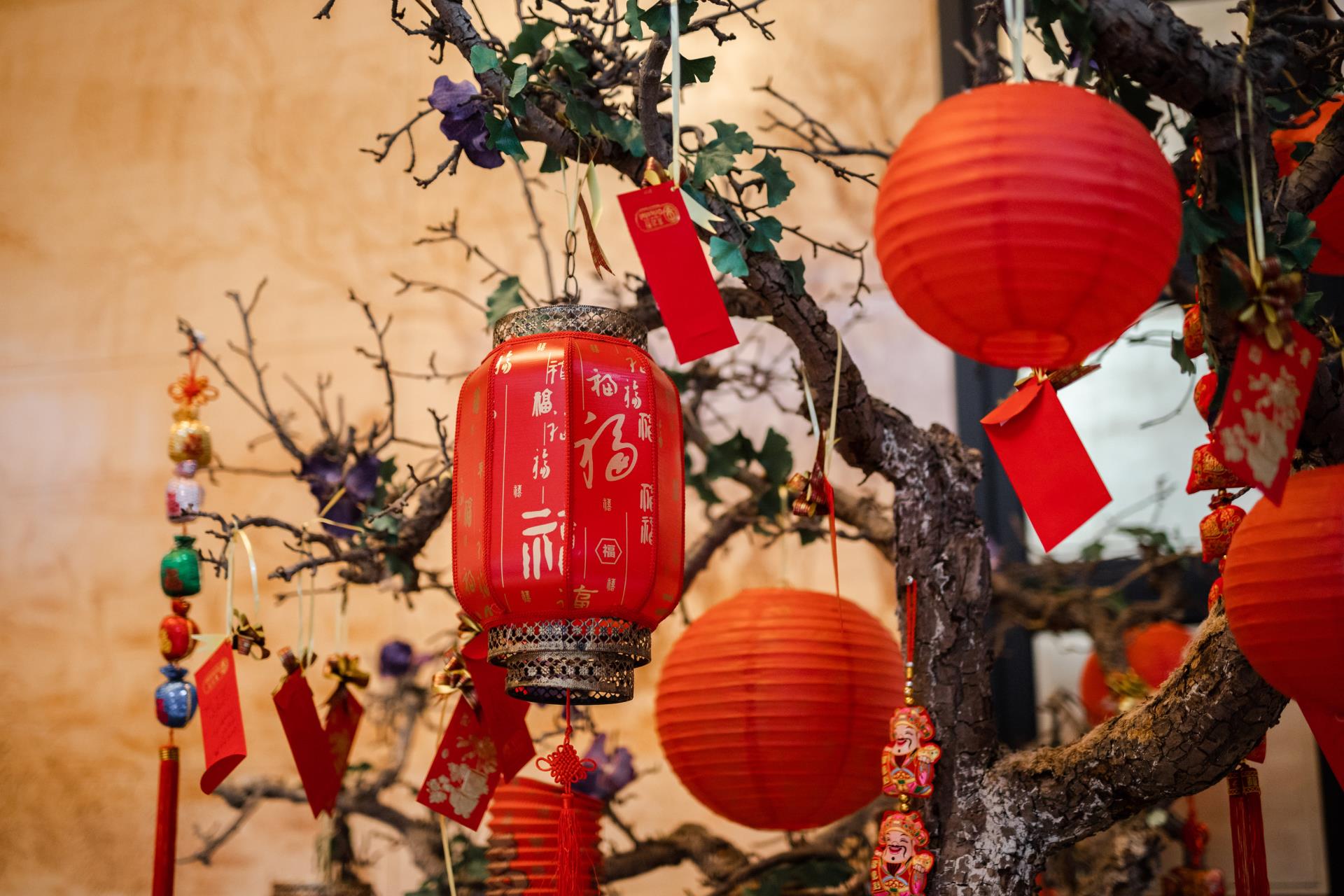